Growing energy demands, unpredictable fossil fuel costs and the continuing need for clean energy are among the reasons nuclear power remains an attractive source of electricity.

Nuclear energy is the world's largest source of emissions-free energy. 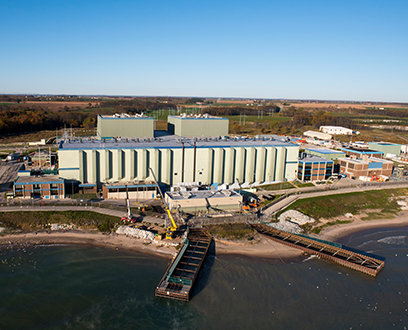 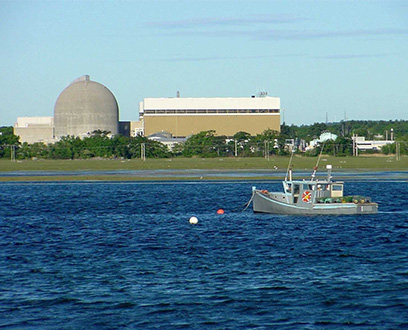 Seabrook Station generates more than 1,250 megawatts of electricity, enough to supply 1.2 million families with power for a year. 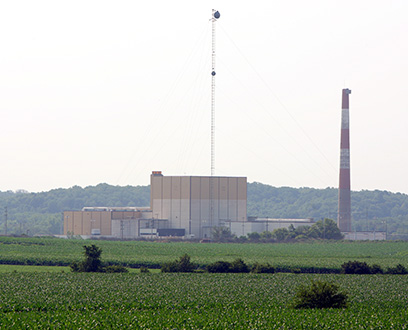 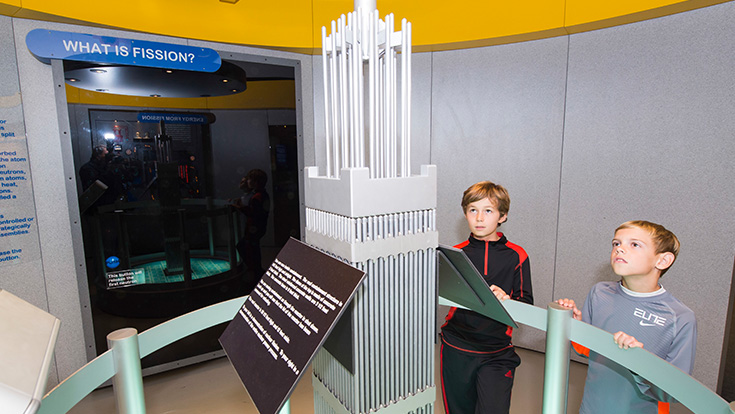 Nuclear power plants do not burn any fuel, so there are no pollutants released into the air. In a nuclear power plant, uranium – a natural ore that has been enriched – is used. Steam is generated through a process called fission, instead of burning oil, gas or coal.

Fission happens when tiny parts of uranium, known as atoms, split. During fission, even smaller particles of the atom, called neutrons, are released. The neutrons strike more uranium atoms, resulting in the release of the heat needed to generate electricity.

There are two types of reactors in the United States:

Boiling Water Reactors (BWRs) – boil water so that it is converted to steam. The steam drives a turbine connected to a generator before being recycled back into water by a condenser and used again in the heat process.

Pressurized Water Reactors (PWRs) – keep water under pressure so it heats up but does not boil. Water from the reactor and water in the steam generator never mix.

We have answers to help you understand nuclear energy.