Get To Know Your Developer 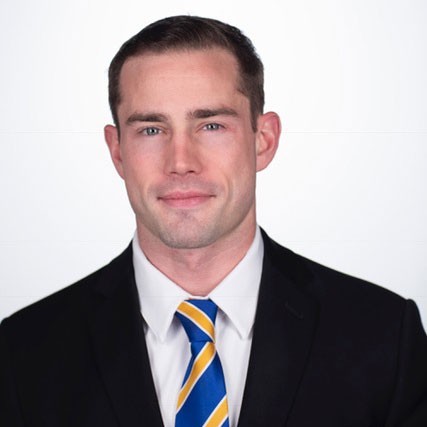 Matthew Johnson was born and raised in Central Indiana and attended Noblesville High School. Mathew studied chemistry and biology at Indiana University Bloomington and earned his Master's in Public Policy from Indiana University in Indianapolis. His professional journey began when he first served as an executive assistant and then as a policy director for Governor Mike Pence from 2013-2016. He continued with Vice President Pence serving in multiple positions at the White House before Directing Operations at the U.S. Department of Energy for Secretary Dan Brouillette.